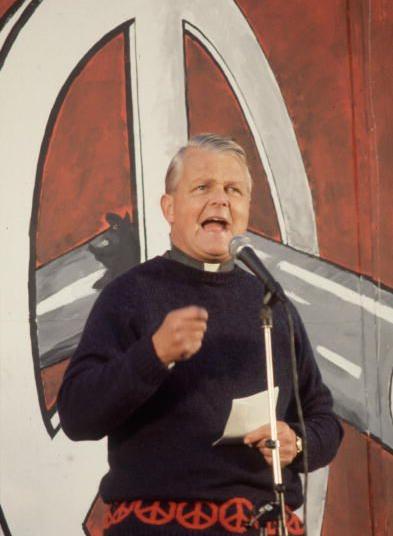 “I have received, unsolicited, from the leader of the British National Party, a 12-page document supposedly setting out details of crimes against whites committed by other ethnic groups.

“One intended effect will be to increase racism in general and Islamophobia, in particular. When the document describes gang rape and teenage grooming, it says: ‘One community, however, is different. Wherever there are large numbers of young Muslim men, groups of them team up to lure girls – often as young as twelve or thirteen – into a nightmare world of sexual abuse, rape, beatings, drug addiction and prostitution … the Muslim sex gangs … never target girls from their own community.’ The pamphlet also claims that there is a refusal by ‘Muslim leaders to condemn what is going on’.

“To suggest that gang rape is a normal feature of Muslim male life and that Muslim leaders tolerate it, is not only untrue, but is designed to fan the flames of racial and religious hatred. It is certainly immoral and ought to merit criminal prosecution as well.”