A Muslim prayer service being held at the Washington National Cathedral for the first time was briefly disrupted by a protester Friday afternoon.

“Jesus Christ died on that cross over there!” a woman said loudly, immediately after beginning announcements were made. He is the reason why we are to worship only him. Jesus Christ is our lord and savior!”

As she spoke, a man attempted to touch her arm, but she moved away from him several times. She continued in a loud voice, “We have built, and allowed you here in mosques across this country. Why can’t you worship in your mosque, and leave our churches alone?”

The protester was then escorted out of the cathedral, News4’s Kristin Wright reported. She allowed two men to remove her without incident, but she raised her voice once she was taken to an adjoining space.

The historic cathedral held Friday’s service to help foster more understanding and acceptance between Christians and Muslims around the world.

The prominent Episcopal cathedral often hosts national events, such as presidential funerals, and has hosted Muslims at various interfaith services in the past. But planners say this is the first time the cathedral has invited Muslims to lead their own prayers there, which they call a “powerful symbolic gesture.”

Planners say the prayer service developed after the cathedral’s liturgical director met South African Ambassador Ebrahim Rasool while planning the national memorial service for Nelson Mandela. In a statement, Rasool said, “This is a dramatic moment in the world and in Muslim-Christian relations.”

In advance of the prayer service, Franklin Graham – son of evangelist Billy Graham – criticized the decision on Facebook. 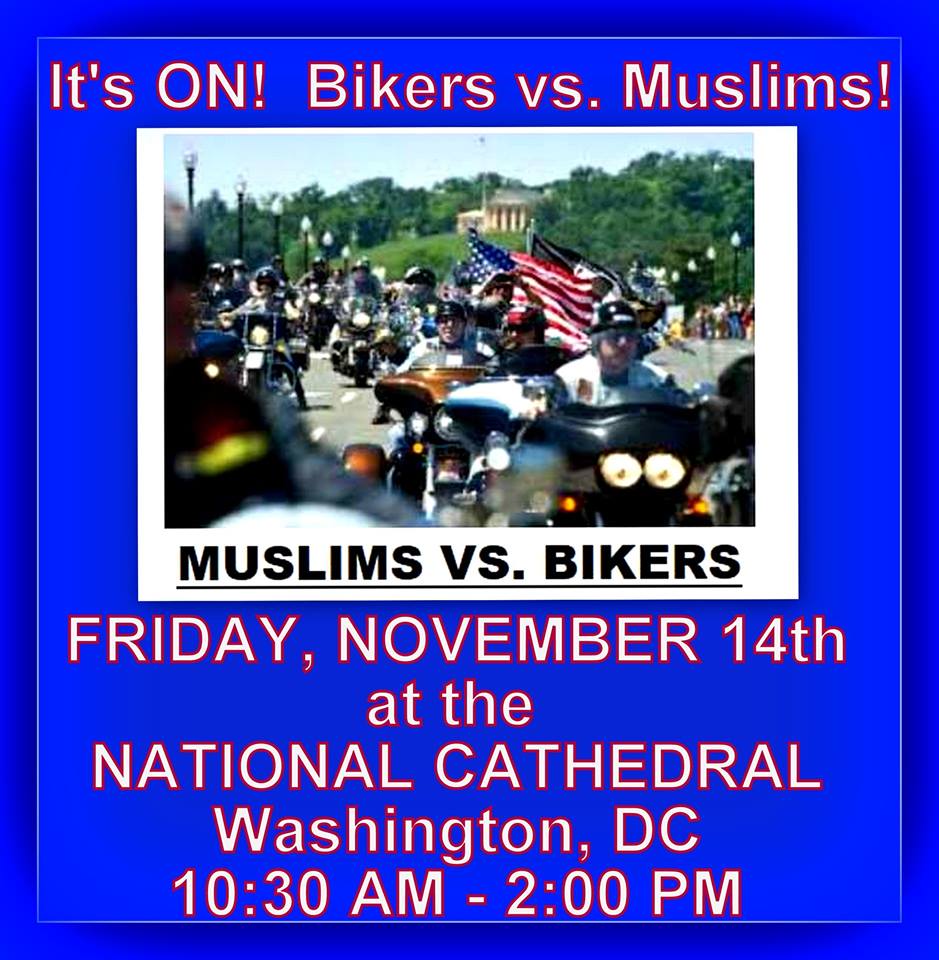