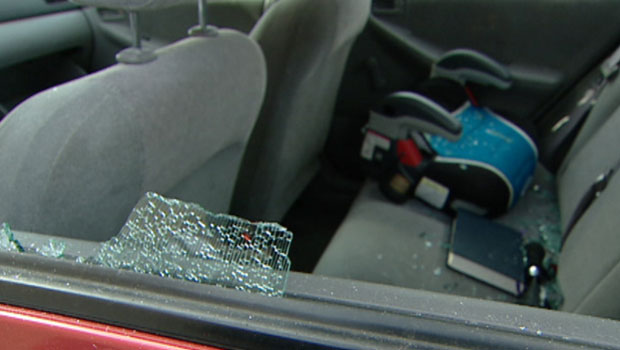 Representatives of a Gatineau, Que., mosque say they are concerned about vandalism after someone tried to set fire to two cars in their parking lot early Monday morning.

Sometime between 1:30 a.m. and 2 a.m. a person attempted to set fire to two cars parked at the mosque but was unsuccessful, according to Amadou Thiam, the secretary general for the Outaouais Islamic Centre. Two windows at the mosque itself were also broken.

Thiam said it was the second time in the last month and the third time in the last four months the mosque has been a target of vandals. Security camera footage of the parking lot has been turned over to Gatineau police, Thiam said. While Gatineau police would not comment on Monday, they did acknowledge that there were a number of open investigations related to complaints of vandalism at the mosque.

Thiam said he wouldn’t have drawn attention to the broken windows but said the attempted to set fires has him concerned. “That really worried us and worried the community,” he said.