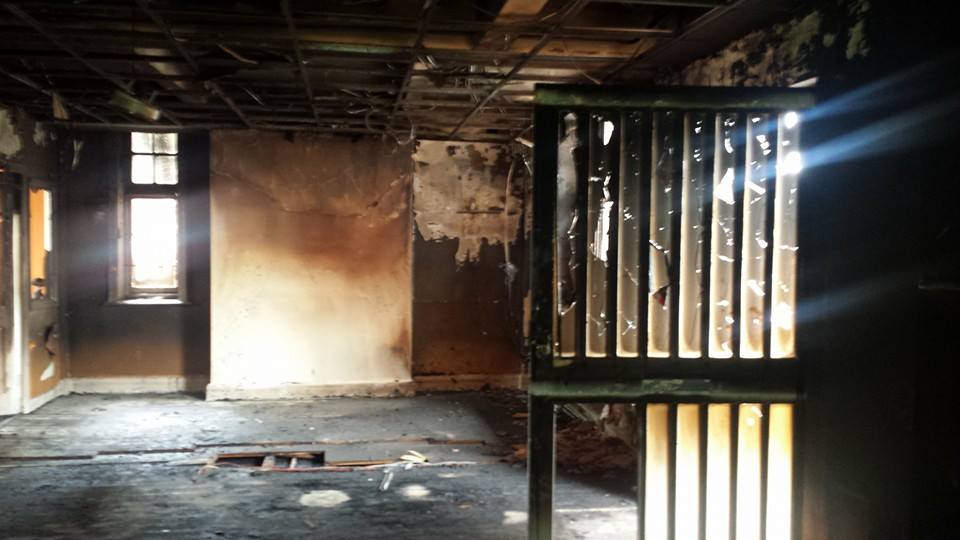 Arsonists have destroyed a Birmingham community centre – home to the country’s first female Muslim band – in a suspected racially-motivated attack.

Ulfah Arts and Media, based at Highgate Craft Centre in Highgate Square, was completely devastated in the 5am blaze yesterday. It is home for The Ulfah Collective, the first practising Muslim female band. The group sings traditional Islamic songs alongside Christian gospel music and once appeared in front of 12,000 fans at Wembley Arena with the late Bee Gee, Robin Gibb.

“Over the last two months our CEO has been receiving hate mail which has been anti-Islamic,” she said. “He also received a DVD which was full of race hate messages. Mr Singh has no idea why anyone would have a personal vendetta against him or the organisation. But the fire has destroyed everything. It’s destroyed equipment, but also all of our projects, some we have been working on for over a year.”

Mr Prashant is currently abroad but was said to have been “devastated” when he learned of the blaze. “Of course he was upset,” the spokeswoman added. “But he also said we needed the support of the community and that we needed to stay positive.” The hate mail had been sent to police, she added.

Around ten firefighters in breathing gear tackled the blaze after a 999 caller reported smoke pouring from a first-floor window of the three-storey building. Half of the unit was destroyed in the blaze and 60 per cent of the rest of Highgate Craft Centre, formerly a fire station, was smoke-logged.

Ulfah Arts is a not-for-profit organisation which organises arts and media projects to bring different faiths and communities together. Naz Koser, Ulfah’s then director of media and education, told the Mail in 2010: “Ulfah means ‘harmony’ and that’s what we’re all about. We want to see people opening their hearts and minds to what’s inside them – and other people.”