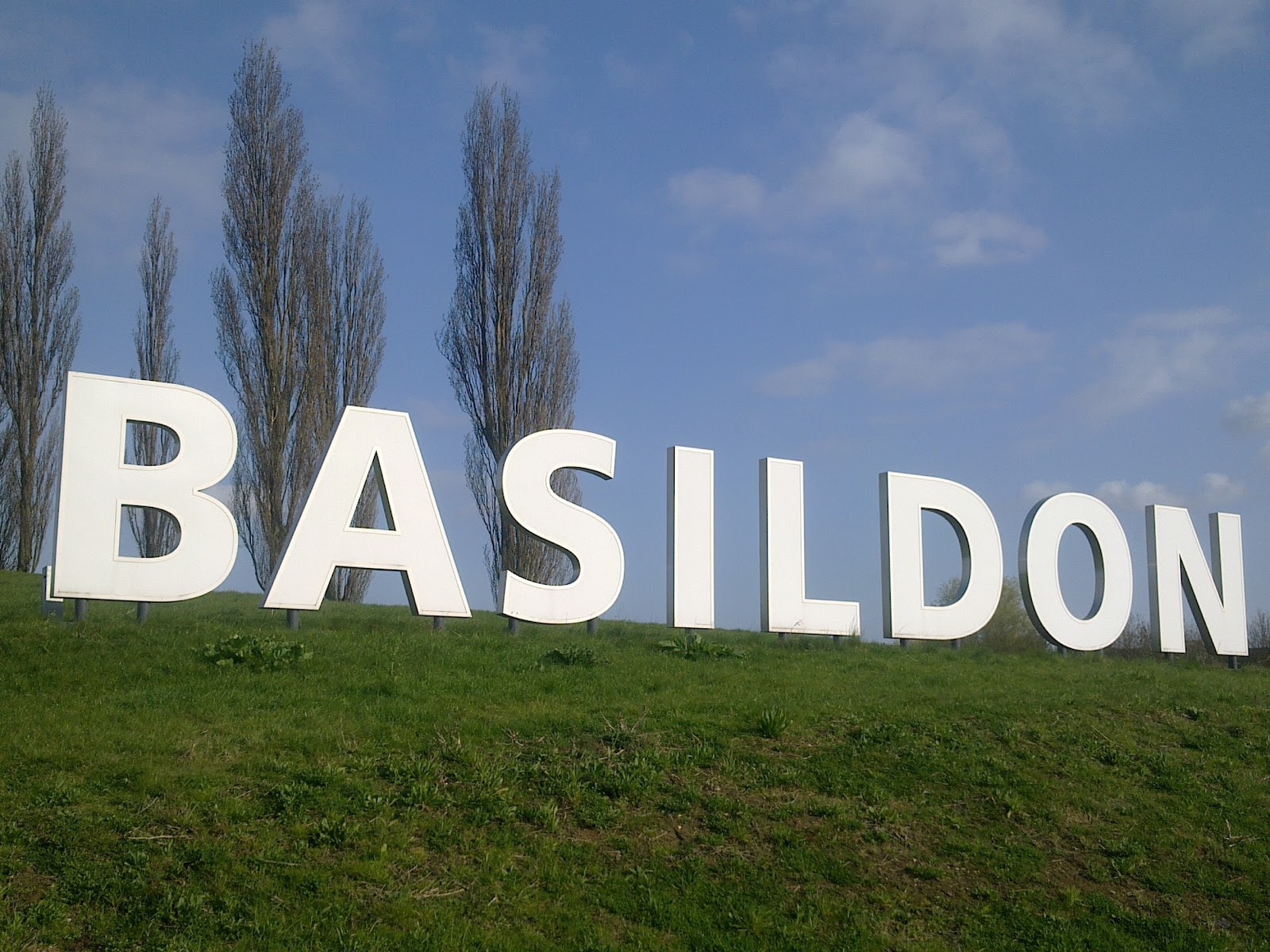 A 12-year-old Muslim boy was left with cuts and bruises after he was attacked by two racist men outside his home.

Ubaid Khan, was playing football in Somercotes, Laindon, when he was set upon by the two thugs last Monday evening. The assault happened in the same week three Asian men were attacked as they walked to church, in Whitmore Way.

Brother Sarfraz Sarwar of the Basildon Islamic Centre, said members of the Muslim community are now being advised not to go out alone after dark, in the wake of the attacks.

Ubaid’s dad, Khubaid Khan, 40, said: “My son was attacked by two men, who gave him a good smacking. He was playing football when the ball went out of the game and he ran to get it. These two men started shouting abuse at him, then they attacked him, leaving him with a cut lip and swollen face. For two men to do this to a young boy is unthinkable. He has been left very shaken and now he does not want to play out anymore.”

The assault comes after three Asian men were physically attacked in Basildon while on their way to a church celebration late on Saturday night. The men – all Christians – were confronted by a yob asking if they belonged to Isis or a terrorist group, before being slapped and punched.

Mr Khan, a father of six, who works two jobs – in security and as a roofer – said he is worried there have been two racist attacks in the area in the space of one week. He said: “I feel like I don’t want to let my son play out now. It’s worrying.”

Insp Carman added the force has a zero tolerance policy on racially aggravated abuse and attacks. He said: “We have carried out a community impact assessment, officers will be on targeted patrols and we will be seeking information from the local community. We also have teams who will be liaising with groups within the local community. Any incident of this nature is unacceptable.”

Anyone with information on either attack can contact police at Basildon on 101.