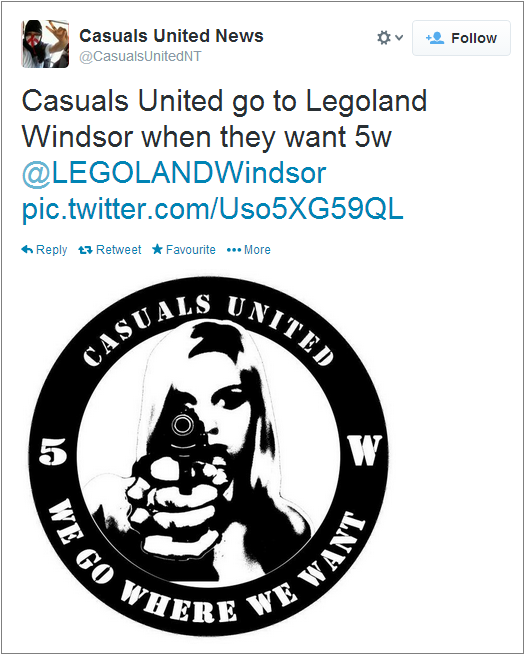 A trade union group has expressed disappointment after Legoland cancelled a controversial private event following threats of violence and protests.

An Eid family fun day organised by the Muslim Research and Development Foundation on Sunday was pulled by the Windsor theme park last week because it could “no longer guarantee the safety of guests and employees”. That followed staff being bombarded with threats from far-right groups including the English Defence League (EDL) because of the foundation’s association with controversial preacher Haitham al-Haddad.

The Slough Trades Council secretary, Anas Ghaffar, said: “It is a tragedy that an event such as this has been stopped as a result of the bullying tactics of groups such as the EDL.”