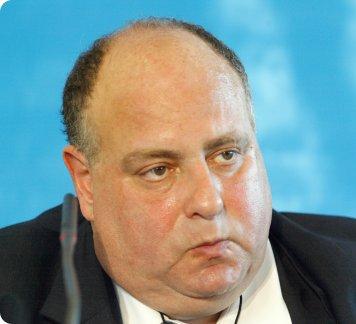 The French suburbs are in the process of becoming “lands of Islam” and many French Muslims aspire to this, according to historian Alexandre Adler, who is worried about “Muslim self-government against the state” in susceptible neighbourhoods.

According to Alexandre Adler, violence in the suburbs can not be explained only by social problems, but because in his opinion there exists “a conception of the land that belongs to Islam”: “There is within the most traditional interpretation of Muslim doctrine the idea that there exists a land of Islam. Wherever Islam has spread, the people there have accepted that this land henceforth Islamic”, he explained in an interview with France Info.

According to him, the situation in the French suburbs is comparable to that in the Muslim regions of India which ended up seceding and becoming Pakistan and Bangladesh. “That is just what happens when neigbourhoods basically try to develop self-government against the power of the state. It is a land of Islam and at some point the Republic will effectively no longer be able to enter there.”