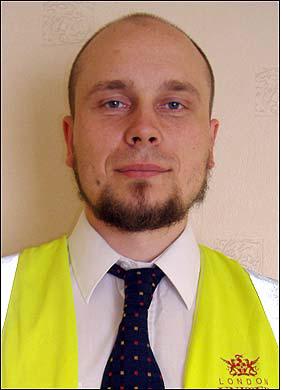 “An article on March 29, ‘Everyone off my bus, I need to pray‘, stated that Arunas Raulynaitis, a London bus driver and a Muslim, asked passengers to leave his bus so he could pray and that passengers later refused to re-board the bus because they saw a ruck-sack which made them think he might be a fanatic. The article included pictures of Mr Raulynaitis praying.

“We now accept that these allegations were completely untrue. Mr Raulynaitis is not a fanatic and he did not ask passengers to leave his bus to allow him to pray. In fact, he was praying during his statutory rest break. We apologise to Mr Raulynaitis for the embarrassment and distress caused.”