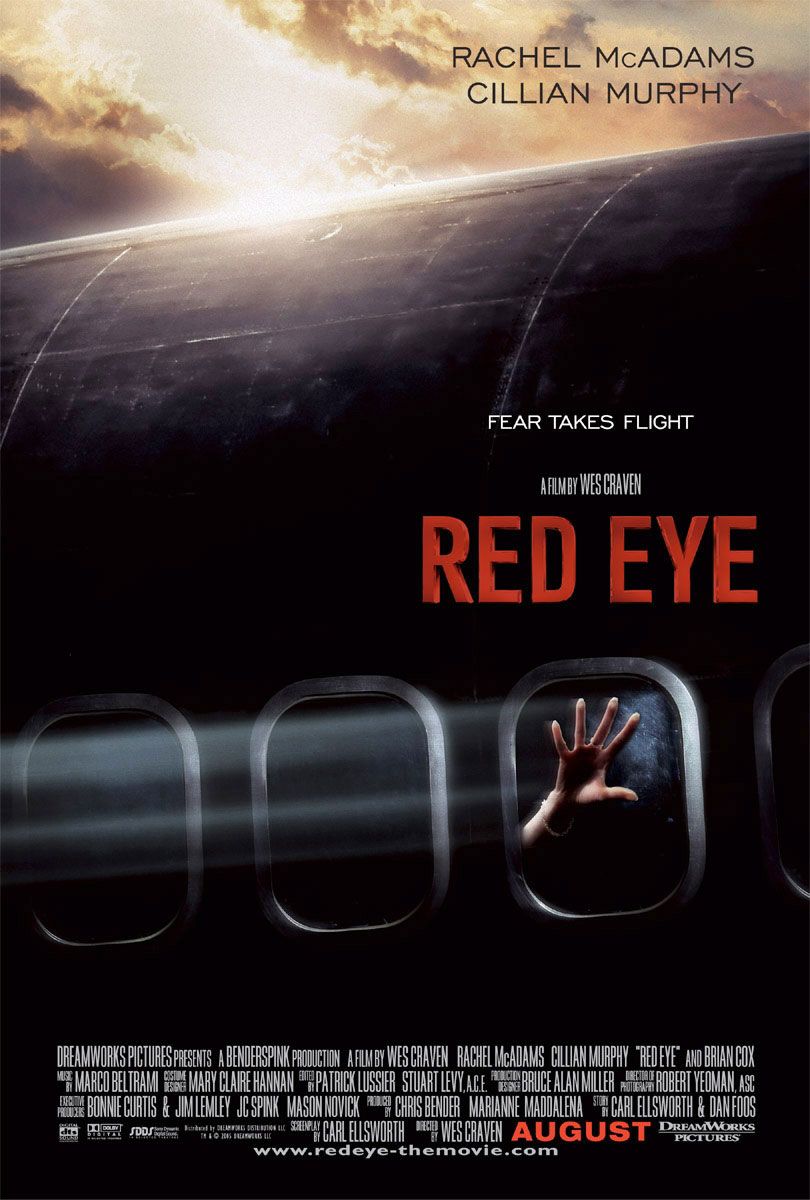 “The plot: A terrorist corners a luxury resort hotel manager on a red-eye flight. He blackmails her into changing the hotel room of the Deputy Secretary of Homeland Security, so that terrorists can launch a Surface-to-Air Missile (SAM) into his suite….

“Some comments by posters on this site predicted I would hate ‘Red Eye’ because the main terrorist, Jackson Ripner, played by Cillian Murphy (of Irish descent and with blue eyes), was not Islamic. But, are the terrorists, for whom Ripner works, Islamic? Perhaps. Before the missile is launched, you can hear those for whom Murphy is working speaking almost inaudibly. If you listen carefully and speak Russian, as I do, they are saying, ‘Adin, Dva, Tri, Chetiri’, which translates to ‘One, Two, Three, Four’. They could, therefore, be Chechnyan terrorists.

“And that’s my one criticism of the movie. To wit, that director Craven doesn’t tell or impress upon you whether the terrorists are Muslim, in another politically correct move, designed to dodge the criticisms of Islamist groups, like CAIR.”