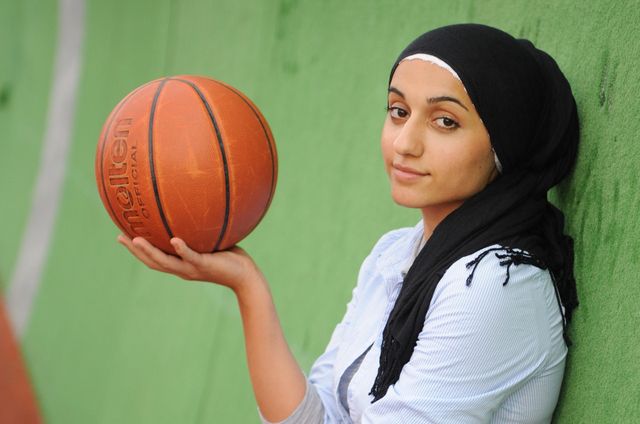 A Swiss basketball player has failed in her bid to have a court overturn a headscarf ban when she plays in league games.

A local court in the canton of Lucerne said in a ruling published Wednesday that the ban doesn’t breach the rights of the player, who is Muslim.

Sura Al-Shawk, a 19-year-old Swiss citizen of Iraqi origin who plays for STV Luzern, sought permission from the Swiss basketball association to wear a scarf. ProBasket said in August she can’t because it could increase the risk of injury and the sport has to be religiously neutral.