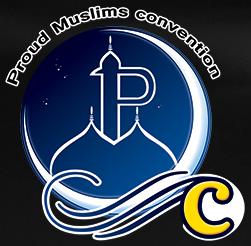 Tariq Ramadan will be speaking at the Proud Muslims Convention in Edmonton this weekend.

Tarek Fatah – whose own organisation, the so-called Muslim Canadian Congress, backed the hysterical “Ground Zero mosque” protests and calls for a ban on the veil – accuses Professor Ramadan of “using our Labour Day weekend to propagate the Muslim Brotherhood credo of ‘destroying the West from within’.”