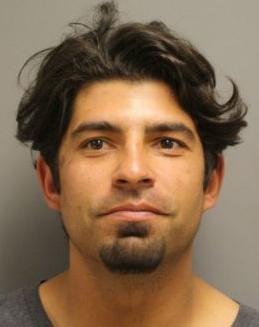 Deputy constables said the suspect threatened to kill the store clerk and burn his store down because he was a Muslim.