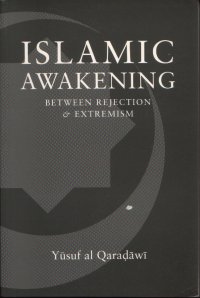 Thus the title of a long rant by one Mark Dooley in the Sunday Independent, calling for Yusuf al-Qaradawi (aka “the theologian of terror”) to be banned from the Republic of Ireland, where the European Council of Fatwa and Research has its headquarters.

You have to admire Dooley’s diligence. He’s managed to find almost every false allegation ever made against Qaradawi and put them all in his article.

Qaradawi is apparently “a leading member of the Muslim Brotherhood”, has stated that “fighting American civilians in Iraq is a duty for all Muslims” and advocates “the use children as suicide bombers”, while a letter naming Qaradawi as a “Sheikh of death” and accusing him of “providing a religious cover for terrorism” was signed by “over 2,500 Muslim scholars”.

None of which is true.