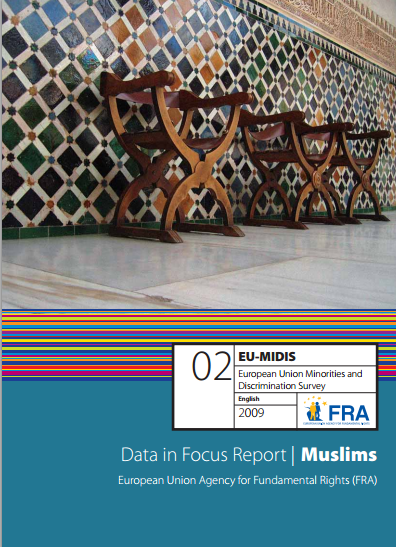 An EU survey has found that one in three Muslim people living in Europe feel they were discriminated against in 2008, but many failed to report racist incidents because of a lack of trust in authorities.

The Agency for Fundamental Rights (FRA) released the survey of Muslims in 14 EU member states on Thursday.

It said that, while over 30 per cent of those questioned had faced discrimination, only 21 per cent reported discriminatory incidents and cases of racist crime. Young Muslims in particular have little faith in the police as a public institution.

Some 59 per cent of Muslim respondents believed that “nothing would happen or change by reporting” and 38 per cent said that “it happens all the time” and therefore they do not make an effort to report incidents.

The report calls on European policy makers to establish “adequate mechanisms for reporting and recording discrimination and racist crime.”

It also said that member states should assess whether ethnic profiling by the authorities “effectively increases the identification of criminal activity or alienates and discriminates against Muslim communities.”

Only 10 per cent of Muslims who experienced prejudice said that this was solely due to their religious beliefs, while over half of the respondents felt that their ethnic origin was the reason for the discrimination.

About 30 per cent of the discrimination cases occurred when Muslims were looking for work or at work, while 14 per cent took place in bars, restaurants or in dealings with landlords, according to the report.

The report was part of the first ever EU-wide survey on the experiences of immigrants and ethnic minorities, which reported last month that more than half of those groups believe discrimination is widespread where they live in Europe.

Xenophobic and anti-Muslim rhetoric – and in some cases violence – has increased in several countries in the run-up to the European elections. Some analysts are forecasting a swing to the right in European parliamentary elections from June 4-7.