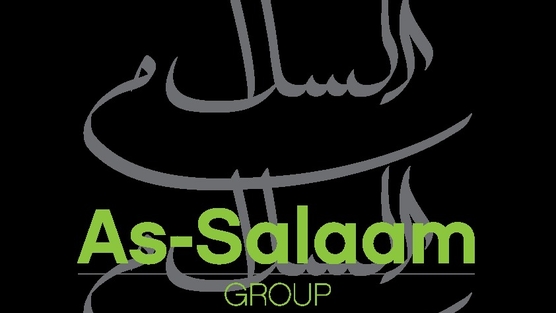 A charity involved in a dispute over a Scout hut says it cannot afford the rental terms it is being offered for an alternative building.

Demonstrations have been taking place in Thurnby Lodge, Leicester, for several months against plans by As-Salaam to turn the hut into a community centre.

Earlier this month, city mayor Sir Peter Soulsby agreed protesters from the Forgotten Estates Committee would be given the lease on the hut for two years, rent-free.

The Muslim charity was offered another city council-owned building, the Raven Centre, next to Thurnby Lodge Community Centre, where the charity has met for prayers for the past three years. As-Saalam members said they had been offered two rental agreements, neither of which they could afford.

However, Sir Peter denied this was the case. He said many offers had been put to the group as “a starting point” and that negotiations were ongoing.

Mr Lockhat said: “They said here are your two options on paper and we simply said those are not possible. They then said that we could possibly negotiate to about half of that, but not much and not anything near what we were expecting to pay for the Scout hut.

“We are a charity and cannot afford to be being paying commercial values. It is not fair. They (the property department at the council) are still working on a price, but it’s not coming down anywhere near to what we can afford, or what we agreed to pay for the Scout hut.”

At a meeting at the community centre on Tuesday, several people pledged support to As-Salaam. Nizam Hussein, a member of the advisory board for the trust, said:

“We would like everybody here today in support of As-Salaam to put pressure on Mr Soulsby to resolve this as soon as possible, taking into consideration the offer that has been made to us and to come up with something that’s a bit fairer. We think that for the centre we have been offered, £750 a year is fair because the building is about a third bigger. We have been very tolerant.”