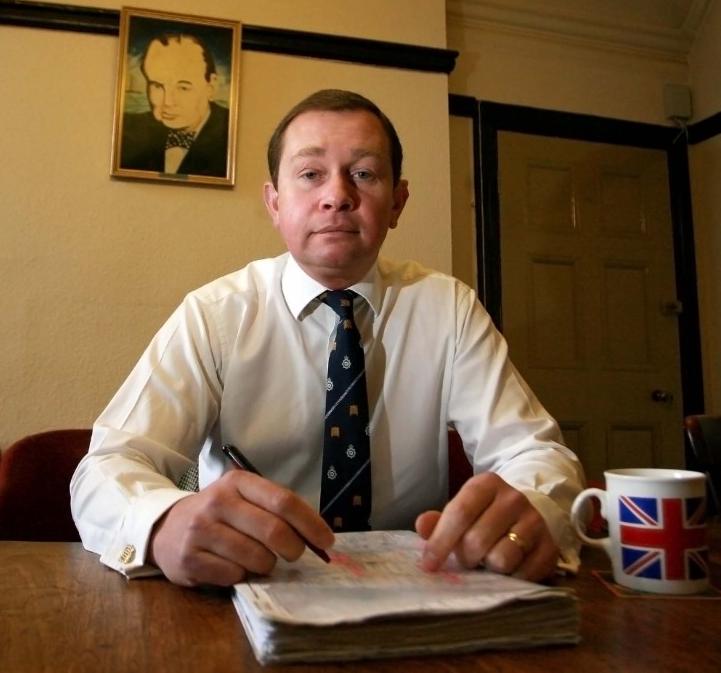 The Daily Telegraph reports that Philip Hollobone, Conservative MP for Kettering, has called for a ban on Muslim women wearing the veil, on the grounds that it is “offensive” and “against the British way of life”.

Hollobone told the Commons: “This is Britain. We are not a Muslim country. Covering your face in public is strange, and to many people both intimidating and offensive. I seriously think that a ban on wearing the burka in public should be considered.”

Hollobone was speaking in a debate on International Women’s Day. His intervention follows previous comments that wearing the veil was like “going round with a paper bag over your head”.

The Tory MP said wearing the veil was “oppressive and regressive” to the advancement of women in society. He said that when he took his children to a park recently and saw a woman wearing he realised “how inappropriate and, frankly, offensive, it is for people to wear this apparel in the 21st century. In my view, and the view of my constituents, wearing the burka is not an acceptable form of dress and the banning of it should be seriously considered.”

Women who wear the veil are effectively saying they did not want “any normal human dialogue or interaction with anyone else” and that “our society is so objectionable … we aren’t even allowed to cast a glance upon them”. Hollobone asserted: “It goes against the British way of life. If we all went around wearing burkas our country would be a very sad place.”