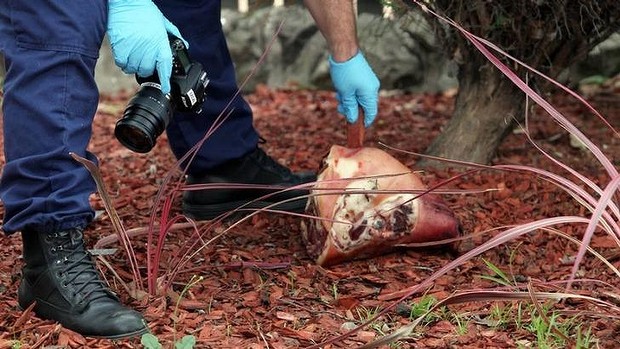 Newcastle police have charged two teenagers over an incident in which a pig’s head was thrown into the grounds of the city’s mosque.

Police said the two 17-year-olds have “made admissions” regarding the incident last week and will be dealt with under the young offenders act. They have been charged with offensive behaviour and aggravated littering.

The attack happened a week after a worshipper was assaulted following evening prayers and several weeks after two Newcastle Muslim women were verbally abused while sitting in a car.

The Newcastle Muslim Association believes the attacks represent the beliefs of only a minority of the community. It said the pig’s head incident failed to desecrate the place of worship.

The incidents at the mosque have been condemned by Newcastle’s Lord Mayor Nuatali Nelmes, who said such behaviour had no place in Newcastle.