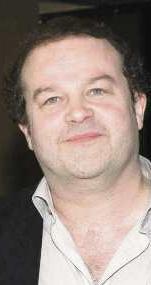 A UKIP parliamentary candidate has been reinstated after posting racist remarks on a social care website. Paul Wiffen, who is campaigning to be MP for Ilford South in east London, responded to a criticism of the party on the Community Care site.

The remarks focused on Muslims, Romanian Gypsies and African and Caribbean communities. UKIP said he had been suspended but, following his apology and an inquiry, he was allowed back into the party.

“You left-wing scum are all the same, wanting to hand our birthright to Romanian gypsies who beat their wives and children into begging and stealing money they can gamble with, Muslim nutters who want to kill us and put us under medieval Sharia law, the same Africans who sold their Afro-Caribbean brothers into a slavery that Britain was first to abolish (but you still want to apologize for!)”