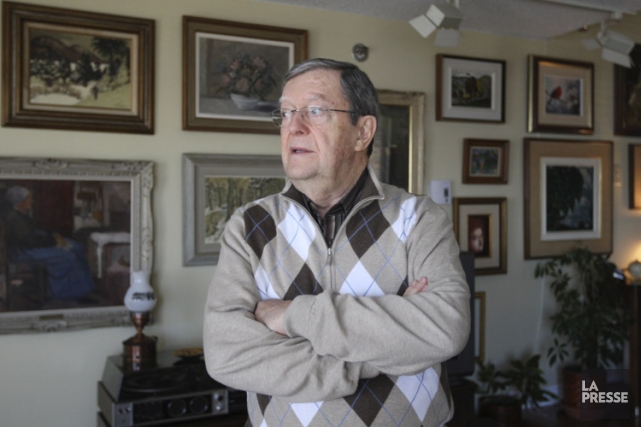 The founder of the Action Democratique says his current party, the CAQ, should be staking out a tough stand in favour of the PQ’s proposed Charter of Values.

Jean Allaire says his views on the wearing of religious symbols are much closer to those of the PQ than those of the CAQ, which favours a ban only for civil servants in positions of authority such as judges and police officers.

Allaire told La Presse he read the Koran and concluded that it is a book about conquest and violence and bearded men wrongly use it to convince women that they should wear headscarves.

He also says that while kippas – Jewish skullcaps – don’t bother him, municipal officials in Outremont should be stricter with arrangements for Jewish holidays that last for more than one day.

Allaire says Quebec is full of “softies” unwilling to take a hard line on questions of religious accommodation.

Explaining his support for the Parti Québécois “Charter of Values”, Allaire told La Presse: “Do you know why? I read the Qur’an when I was young. I have re-read it, along with the entire thought of Islam. And it is a text of conquest and violence!”

Allaire went on to claim that men with beards pressured Muslim women into wearing the hijab as a means of mainstreaming their faith, in order to say that “Islam is a religion like others when that isn’t the case. That religion is straight out of the Middle Ages!”

La Presse has since reported that CAQ leader François Legault has publicly dissociated himself from Allaire’s views.