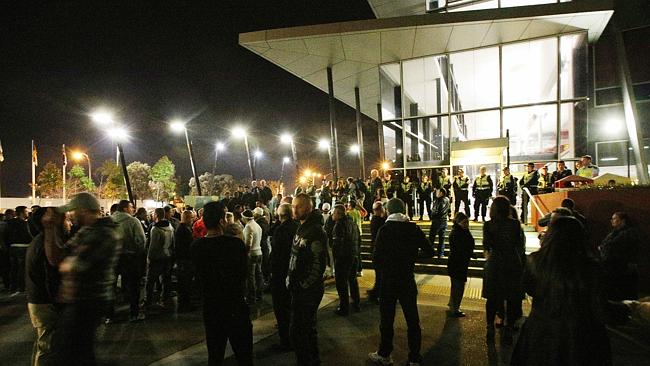 A Muslim mosque has been given the green light to be built next to an Assyrian Christian church in Coolaroo.

Hume Council ticked off the Al Sadiq Foundation’s application to build a mosque at 60-66 Kyabram St last August, despite more than 1000 objections. The decision was then appealed by residents at VCAT, but was today upheld after almost six months of deliberation.

Among the tribunal’s reasons for granting the permit included Hume being a “diverse multicultural, multifaith society”, with a relatively even population split between Muslims and Christians in Coolaroo.

“All faiths are entitled to facilities and services to meet their needs, including places of worship to practise their faith,” a VCAT statement said. “For planning purposes, a ‘place of worship’ does not discriminate between religions, nor is it incompatible (in a town planning sense) for one place of worship to be sited adjacent to another.”

While many members of the church were victims of violence by Islamic extremists in their home countries, the tribunal argued there was no evidence that provocation or violence would occur in Coolaroo if the two places of worship were to coexist. “It is acknowledged that some members of the church will take time to adjust, and will find it difficult to adjust,” the tribunal said. “However, this is a voluntary and reversible social effect.”

They said town planning decisions should reflect Australia’s “rich and proud history of welcoming all religions” and provide a society where people of different faiths can live, work and worship side-by-side.

The case was heard over four days.