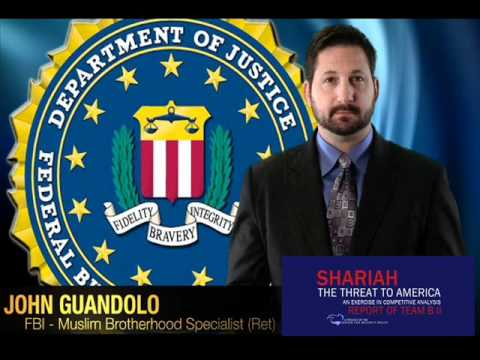 The Culpeper County Sheriff’s Office in Virginia is planning to host a three-day training by John Guandolo, a notorious Muslim-basher and conspiracy theorist who resigned from the FBI before he could be investigated for misconduct, according to promotional materials.

It’s hard to believe that the Culpeper County Sheriff’s Office would knowingly associate itself with such a disreputable character, who regularly attacks the U.S. government, claims that the director of the Central Intelligence Agency is a secret Muslim agent for the Saudi government and says that American Muslims “do not have a First Amendment right to do anything.”