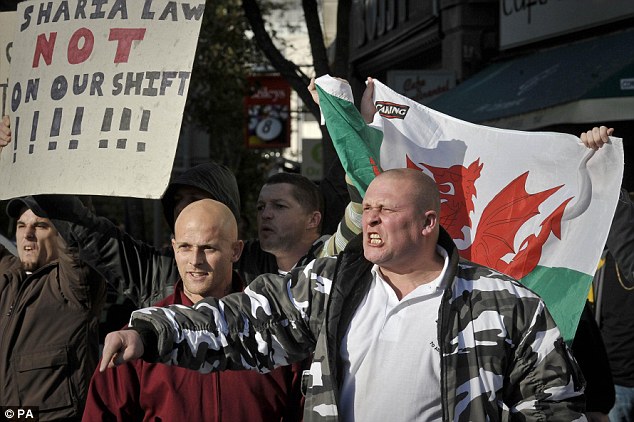 A protest planned by the Welsh Defence League in Newport this weekend has been cancelled, police said today.

The demonstration, which was supposed to voice objections to the conversion of a church in Victoria Road into a mosque and multi-faith community centre, had been due to take place on Saturday. But Gwent police confirmed today they had been informed it will no longer go ahead. A counter-protest is still thought to be taking place.