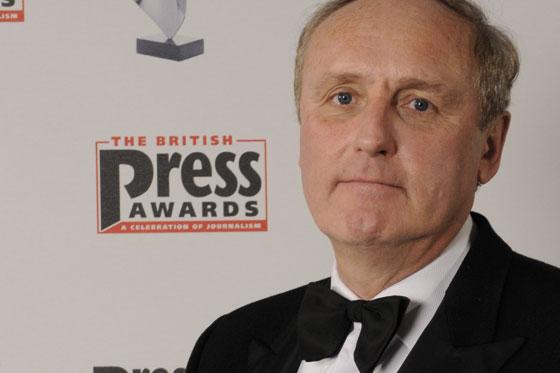 In view of the role played by baseless fantasies about a Muslim takeover of the West in inspiring the Norway terrorist attacks, even the most insensitive editor of a right-wing paper might have been expected to give anti-Muslim scaremongering at least a temporary rest, in deference to the 77 people who lost their lives at the hands of the murderer whose views were moulded by that sort of irresponsible journalism.

Such considerations are evidently lost on the Mail‘s editor Paul Dacre, however. In today’s paper he has chosen to publish yet another article whipping up fear over the supposed threat of sharia courts in the UK. The report (headlined “Probe into secretive Sharia law courts scrapped as Muslim leaders close ranks”) begins:

“Ministers have abandoned an inquiry into the rise of secretive Sharia councils that deal in Islamic justice – because the Muslim courts refused to help. The failure of the Ministry of Justice probe has generated new fears among politicians and pressure groups about the increasing influence of Sharia courts.”

As is invariably the way with Mail reports, a more balanced account of the situation is buried at the end of the article. A Ministry of Justice spokesperson is quoted as saying that an exploratory study had shown that sharia councils “are generally run on a volunteer basis, were short staffed and very busy, so there were practical difficulties in speaking with respondents. There was also reluctance to discuss the private work of the councils and respondents were wary of the stereotypical ways in which their organisations were represented in the media.”

Which sounds like a not unreasonable response on the part of the sharia councils, doesn’t it?

But the really disgraceful aspect of the Mail‘s report is the way it associates sharia councils with the activities of Muslims Against Crusades. We are used to the right-wing press giving a prominence to Anjem Choudary’s tiny group of provocateurs that is entirely disproportionate to their negligible influence within the Muslim community. But today’s article in the Mail goes well beyond that. Here mainstream Muslim institutions are directly identified with an extremist organisation.

What will it take to persuade Dacre to stop publishing this sort of shameful anti-Muslim propaganda – an attack here in the UK on the scale of the atrocities in Norway?